With spring just a few days away it seemed like a good idea to check out the state of the grassland flora at two local locations. Hopes were not high, as there has only been approximately 180 mm of rain for the year so far, and that was reflected at both sites that were very dry, with the only flowering species seen at this early stage being Hardenbergia violacea along the rail trail. 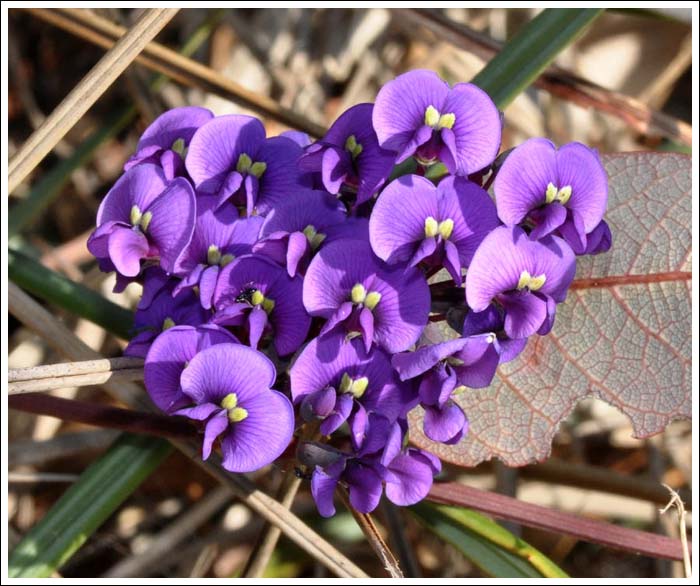 The Hakea teretifolia planted along the trail are always inhabited by an interesting range of creatures, so the camera lens was brought to bear on some of the tiny orb weavers just starting to make their presence felt. All were about 6mm head to tail. 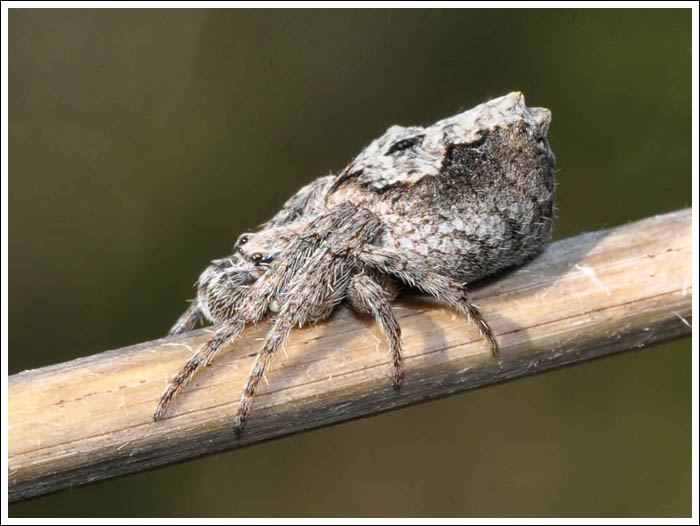 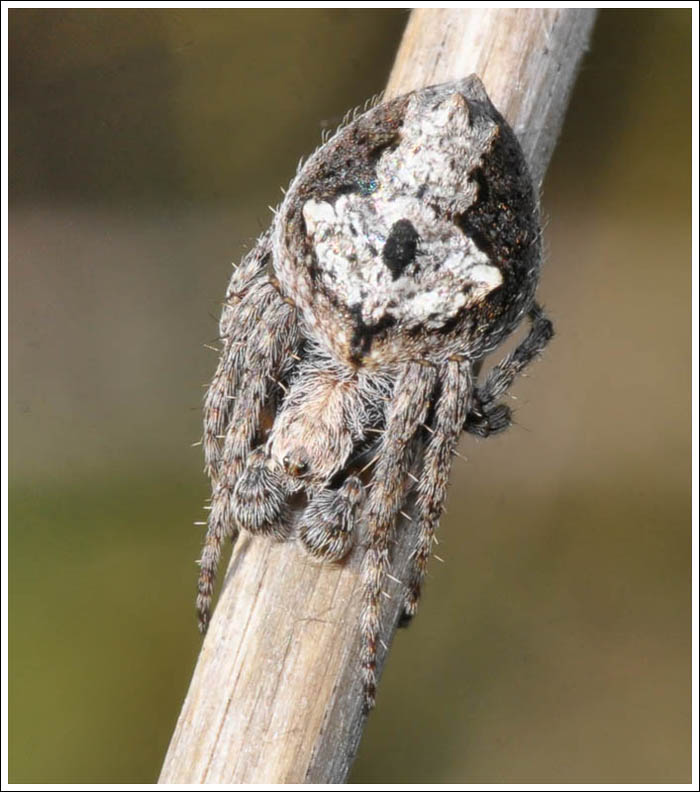 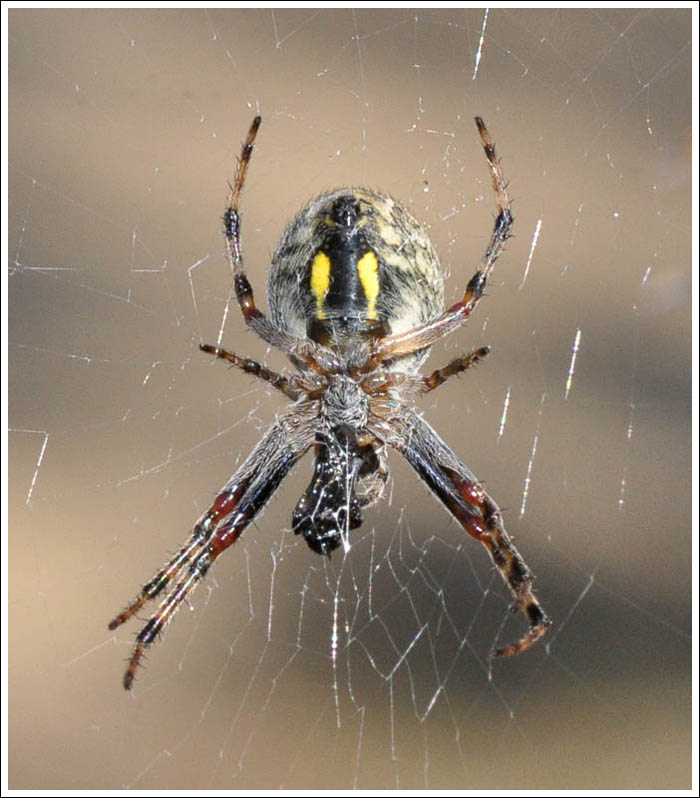 This individual is trying to hide beside one of the many jewel spider egg sacs in the hakeas. 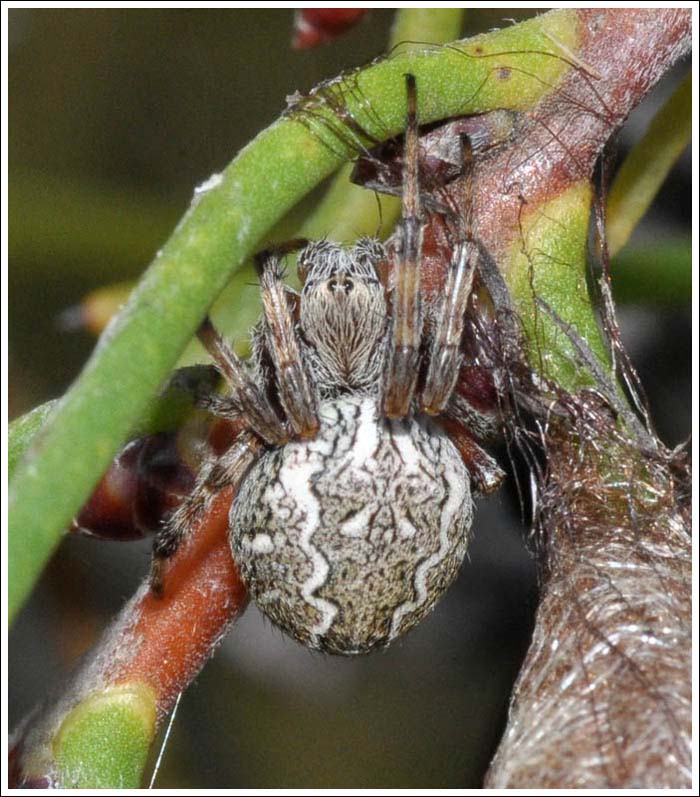 Yellow-tailed Black Cockatoos have been around recently, they relish hakea seeds. 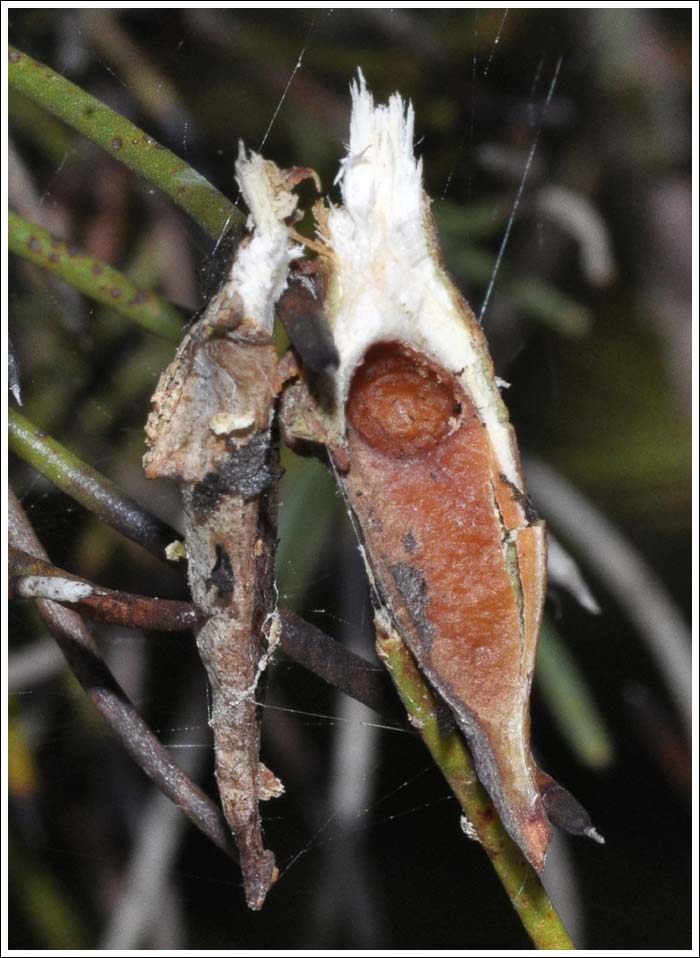 In the garden, things are gradually starting to move in the world of invertebrates, two mantids have been photographed, one in a potted Dendrobium, and the other in the Snowy River Wattle. The cryptic colouring of these stealth hunters allows them to blend in with their surroundings. 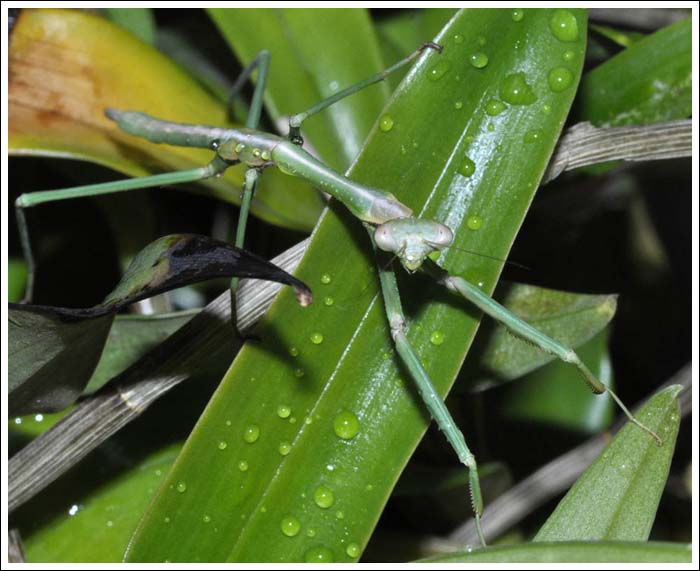 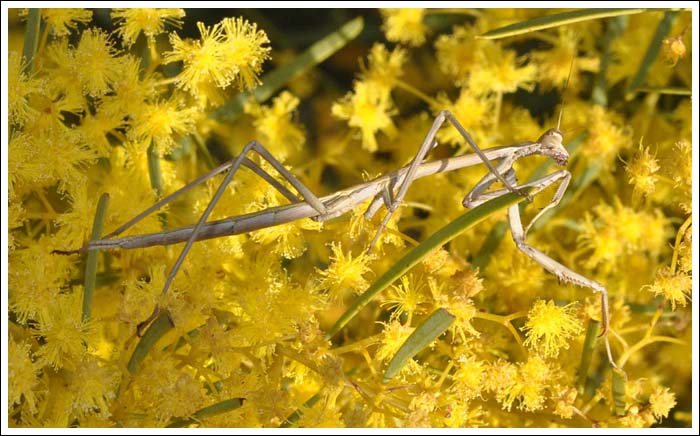 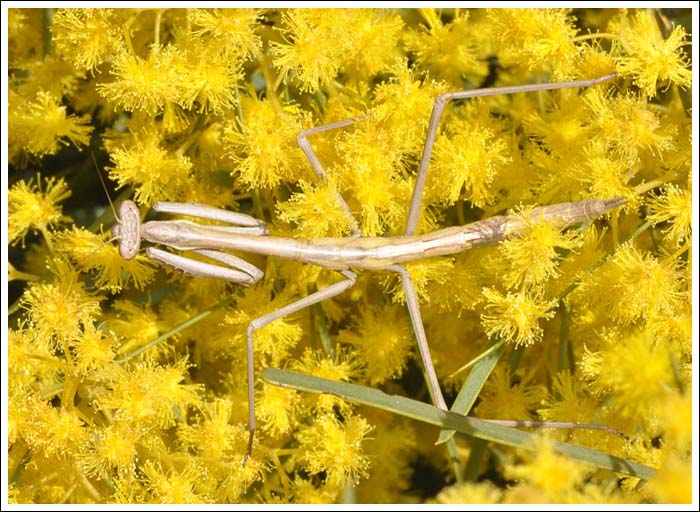 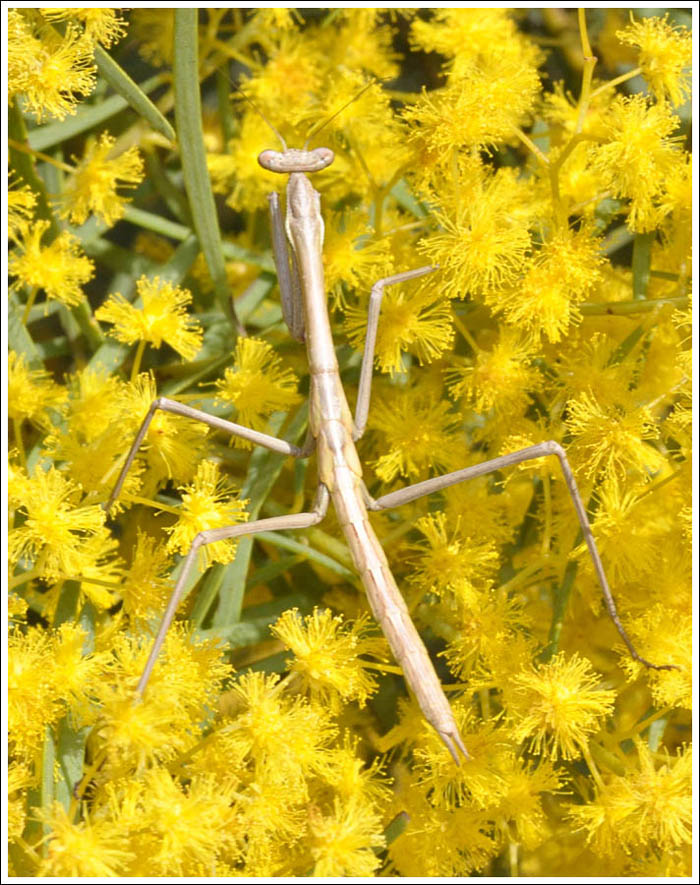 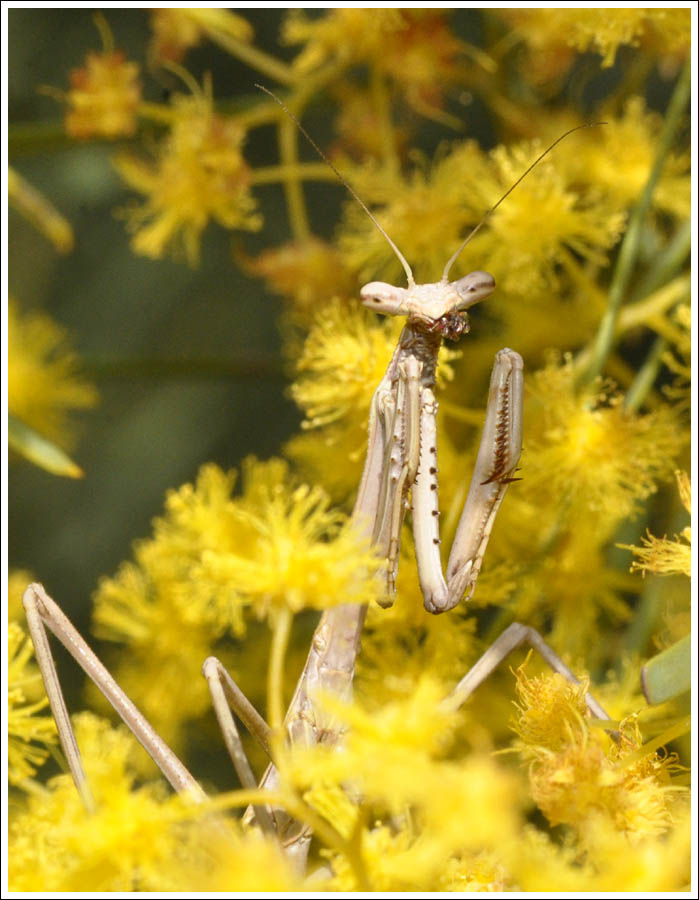 And on one of the Brittle Gums, another master of camouflage, a small Tamopsis spider. 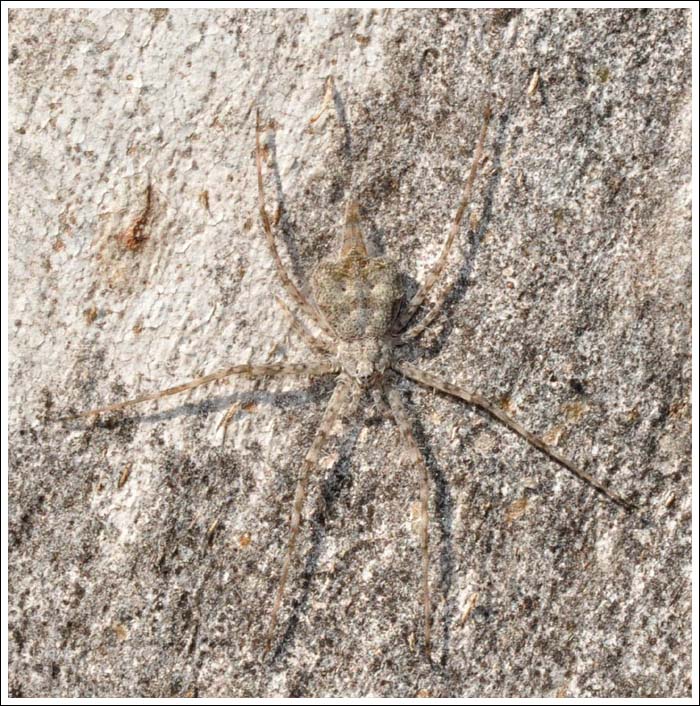 A trip to Sale with a few pauses along the way to snap some birds. Firstly Marlay Point, where Caspian and Crested Terns were taking thing easy in the afternoon sun. 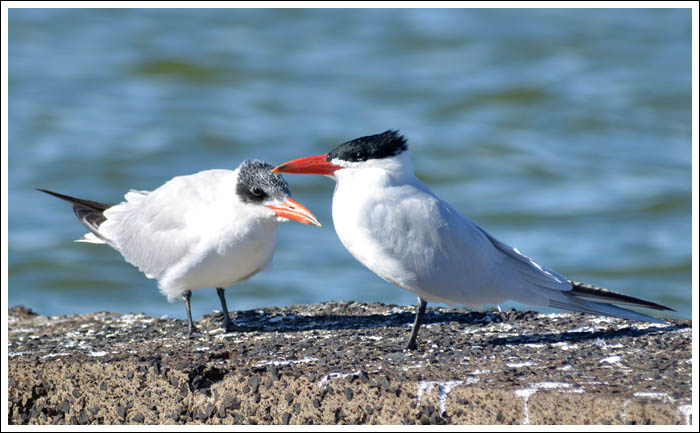 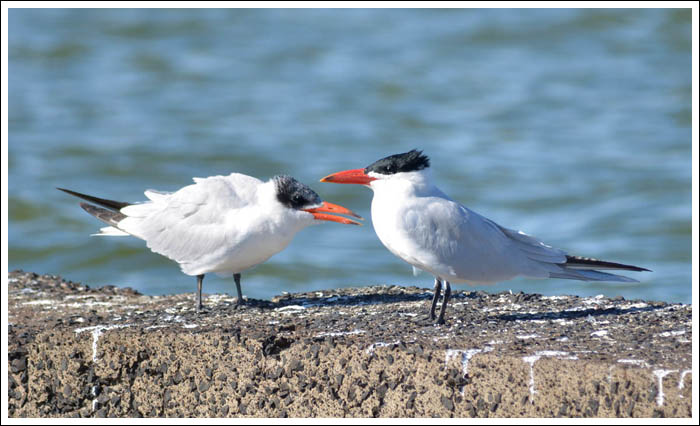 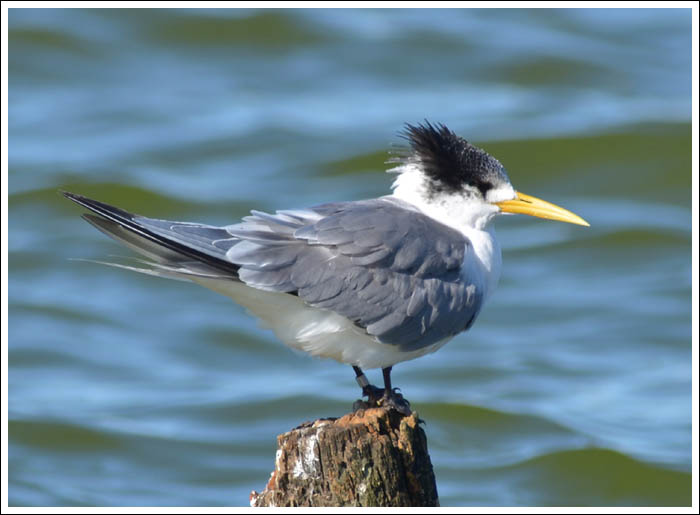 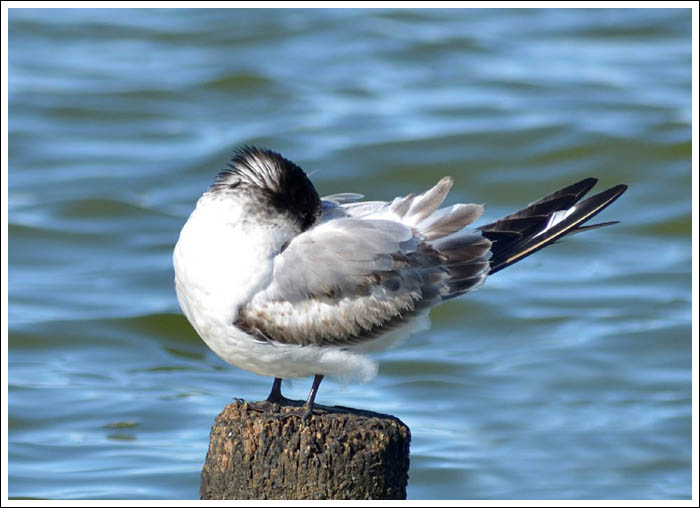 Not far out of Sale a paddock held a lot of wary White-faced Herons and Cattle Egrets. 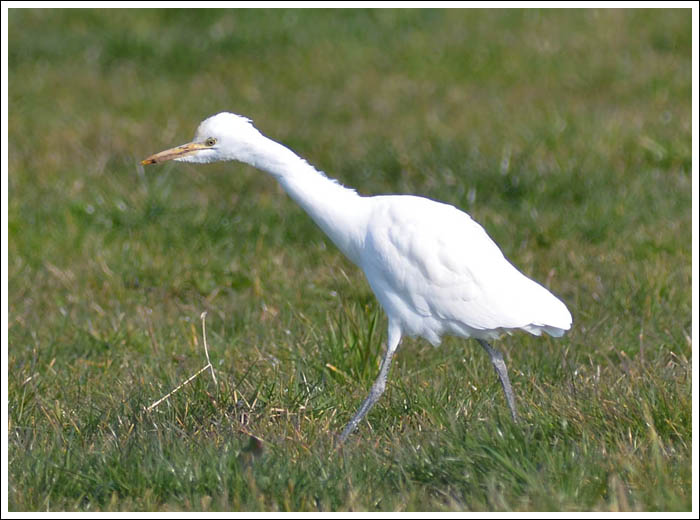 Finishing at Lake Guyatt where there’s always scope for a few snaps. 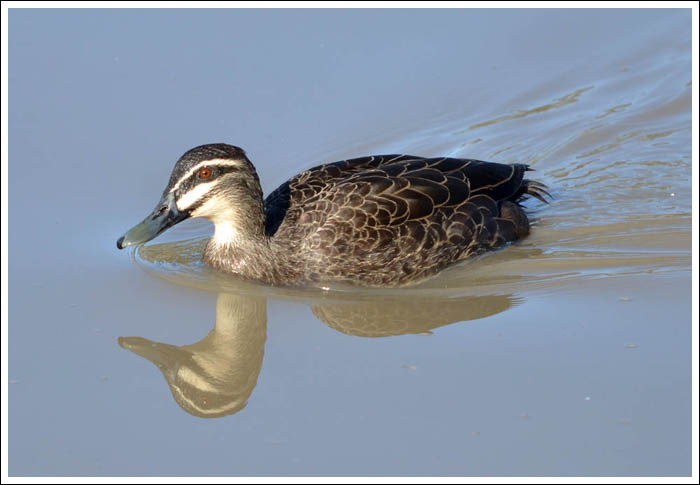 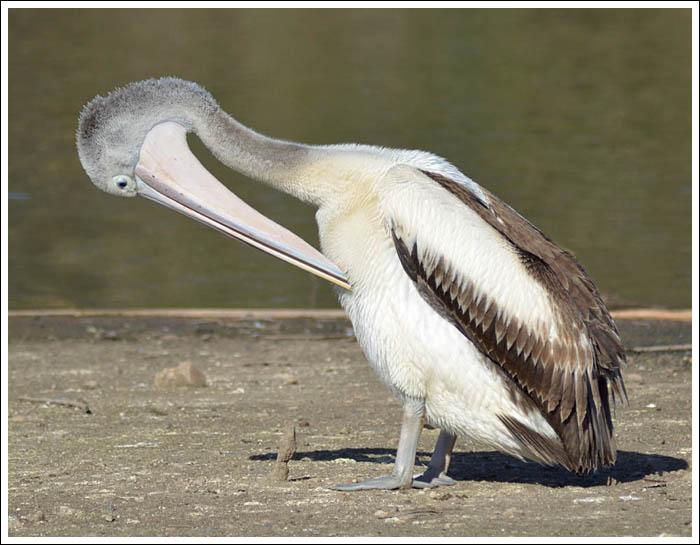 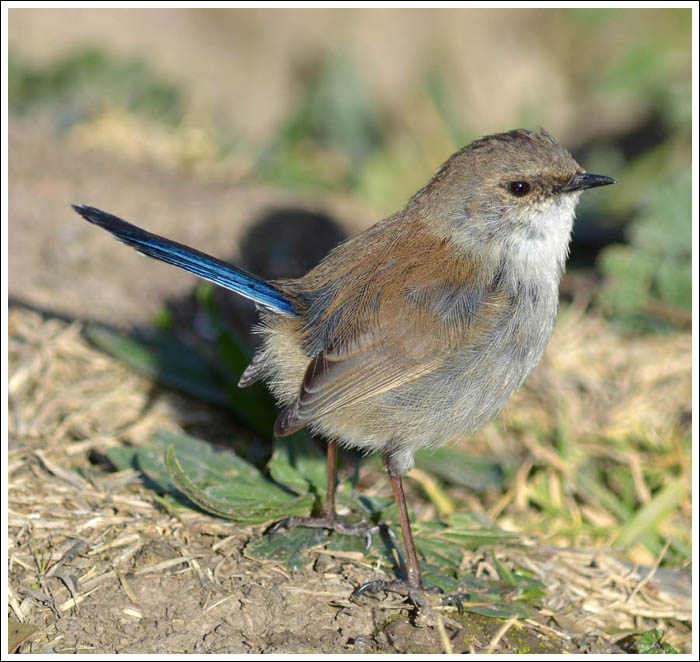